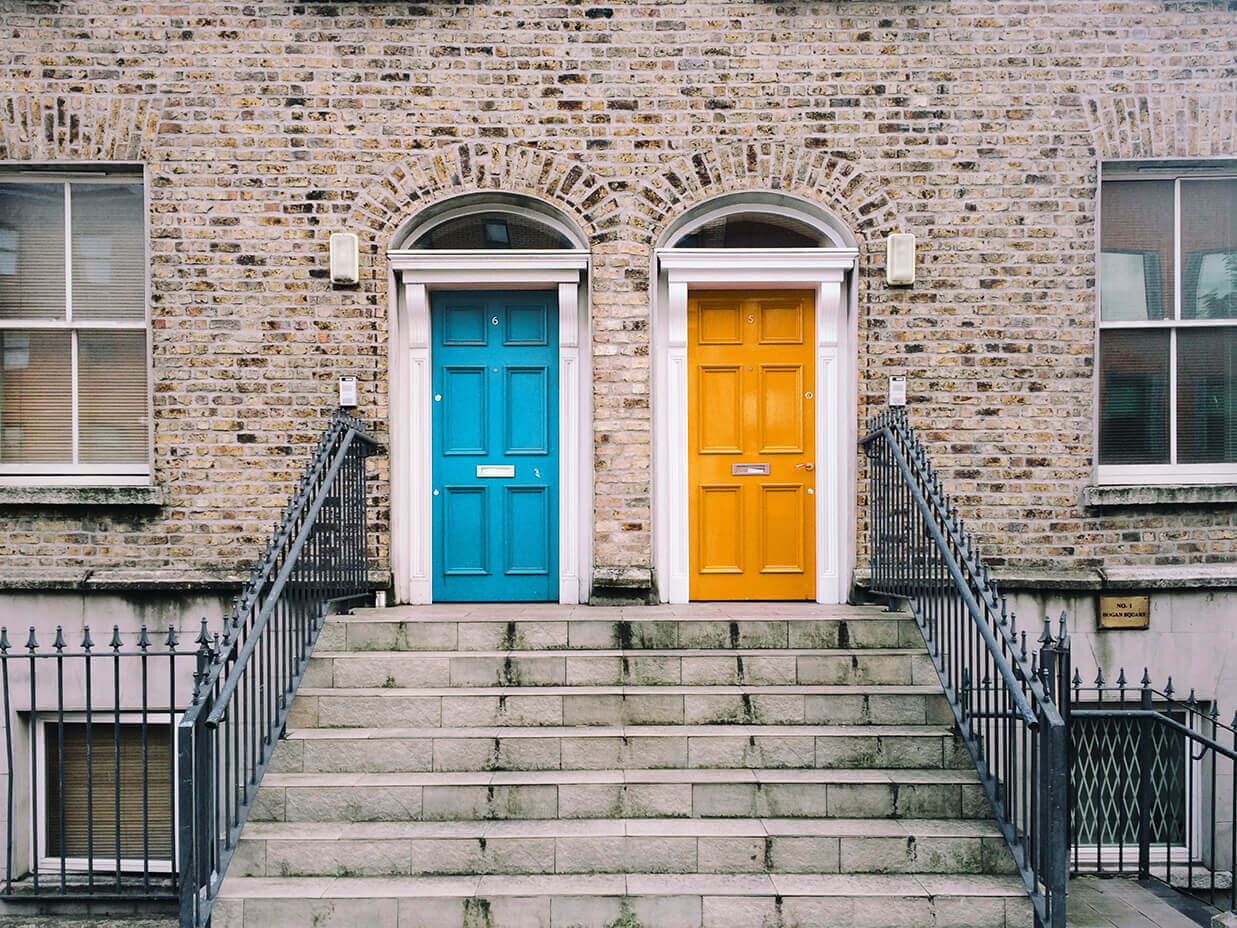 How do these methods differ and which one is right for you? Let’s find out!

Insulin pens and the “art of the shot”

The basal-bolus regimen is the most common way to take insulin. It consists of the daily administration of basal insulin (aka “background insulin”), i.e. one or two shots of ultra long-acting, long-acting, or intermediate-acting insulin at set times accompanied by shots of bolus (rapid-acting) insulin before snacks and meals.

During prolonged periods of hyperglycemia (high blood sugar), a correction bolus (consisting of a shot of rapid-acting insulin) can be administered to regulate your blood sugar.

Before choosing any regimen, be sure to discuss it with your diabetologist.

With insulin pens, you won’t have to wear anything on your skin. If you worry about what others think or are uncomfortable with visibly appearing different, insulin pens are a good choice for concealing the fact that you have Type 1 diabetes or reminding you about it every time you see your pump. If you decide to treat your diabetes with an insulin pen, you’ll have to learn the “art of the shot” to avoid bruising and lipodystrophy. Pen shots are subcutaneous, which means the insulin is injected directly under the skin and not into your muscles or veins. It won’t take long before you’re an expert in the administration of your insulin shots. In fact, many diabetics love insulin pens for their ease of use: simply choose the desired number of units, inject, and you’re good to go!

Pens inject larger amounts of insulin at a time (usually a minimum of one unit), while with a pump, you can administer tenths or even hundredths of a unit. On the other hand, in the event of hypoglycemia (low blood sugar), you can stop the administration of insulin with a pump but not with a pen.

You may worry about having to carry your insulin pens around with you on a daily basis. In reality, it’s not that difficult at all. Simply choose a bag that can fit your equipment! If you’re going away for a few days or weeks, insulin pens and needles won’t take up too much space in your luggage. If you have Type 2 diabetes, consider making room for a pen or two if you need one-time insulin shots.

The insulin pump – a life-changing device for managing diabetes

One of the advantages of an insulin pump is that it does away with the need to inject your insulin manually. Insulin pumps administer a constant flow of rapid-acting insulin. They can be worn 24 hours a day. Some are made with tubing visible on the outside while others are “patch pumps.” Insulin pumps with exterior tubing can be separated from the catheter for a certain period of time, which can be useful when taking a shower or enjoying time at the beach or in the swimming pool. This is not the case with patch pumps; once you take them off, they cannot be reattached. Nevertheless, patch pumps are waterproof for a certain period of time and at a certain depth (see user manual).

If you’re thinking about going with an insulin pump, be sure to consider the following two important points:

The basal-bolus regimen is the most common method for administering insulin with a pump. Basal insulin is the insulin that is administered by the pump on a continuous basis. Boluses are usually administered at meals to regulate your blood sugar level. Insulin administration can sometimes be managed directly on the pump.  If you opt for a patch pump, you’ll communicate with your pump via a “remote control”. Make sure you take it with you wherever you go! When starting your treatment, you’ll have to learn how to send your required dose of insulin via the terminal.

Insulin pumps help you maintain the proper level of blood sugar. Compared to pens, they offer greater control over the amount of insulin you administer. With a pump, you can stop the flow of basal insulin in the event of hypoglycemia (low blood sugar) or administer correction boluses with 2 or 3 clicks to counter hyperglycemia.

On average, an insulin pump needs to be replaced or refilled every 3 days (depending on the model and your individual needs).

For everyday use, your remote control will take up very little space in your bag or pocket. On the other hand, if you plan on leaving home for several days or weeks, be sure to leave ample space in your suitcase for your equipment, especially if you have pumps without tubing. Plan on taking one or even several spare pumps with you.

Both of these methods are equally effective but differ when it comes to insulin administration. If you have Type 1 or Type 2 diabetes, choose the method that works best for you on a daily basis. The most important thing is that you are comfortable with your routine and find the right balance.

Overview of the blood tests to prevent diabetes complications