It can be a real headache knowing how to manage a dinner or a party when you live with diabetes and are treated with insulin.

There are people who prefer to “forget” their diabetes (type 1 or 2) for a moment, others who, day in day out, never depart from the rules, painstakingly check their blood sugar level and are fans of micro-boluses, while yet others prefer a hybrid model and decide to make a few exceptions….

So we have the cool crowd, the calculators, and the tightrope walkers…. We have identified three main profiles.  And what about you, where do you stand?

The cool crowd: “Coping with diabetes when it’s party time? I’ll think about that tomorrow! It’s not on the guest list!”

Some people consider that such celebrations only take place a few times a year. So if you don’t make the most of those moments to have fun and let go, then when else can you?

Anna prefers to anticipate: she prepares the largest possible dose of insulin just before the evening starts. The diabetes management devices remain well hidden throughout the meal only to emerge once she has had a good time, to adjust things if necessary. Enjoying yourself, sure, but without putting yourself at risk!

Nathanaëlle is a bit less radical: she doesn’t monitor her blood sugar level during the end-of-year celebrations. However, she injects herself with small amounts of insulin throughout the day and/or the evening in order to avoid acute hyperglycemia attacks, harder to correct.

Sandrine calculates her boluses in a very special way. She gives priority to her alcohol consumption rather than to the sugars she has absorbed. Original, don’t you think? Reminder: alcohol has a hypoglycemic effect.

Then there’s Mathieu who admits he’s forgotten to do his insulin injection during a party before. He only realized because he was really thirsty all night… He won’t make that mistake again!

The calculators: to the nearest gram of carbs!

Other people taking insulin never depart from the rules, even for a party! They strictly adhere to the rules at all times concerning the management of their blood sugar levels. And that means for everything: the slow sugars in the foie gras toasts, the chestnuts served with the turkey, the sauces with flour-based binders, the raisin bread accompanying the cheese platter and the famous Yule log. Not a single gram of carbohydrate is spared!

In Caroline’s words, “Long live functional insulin therapy!”. Meanwhile, Lina and Arnaud have become paranoid about blood sugar control and boluses, not to mention micro-boluses! Their philosophy is a simple one: treat yourself, absolutely! But it’s even better when low or high blood sugar levels don’t spoil your fun!

The tightrope walkers: moderation in pleasures

For some people we interviewed, it’s all about walking a tight line. They try to strike the right balance between having a good time and controlling their blood glucose level.

Clara is quite aware that high levels are (practically) unavoidable at such times, which doesn’t stop from her regulating as required throughout the evening.

Jean-Baptiste prefers not to miss out. What helps him avoid the “yoyo effect” is that he’s a teetotaler.

Blandine doesn’t miss out either. She lays down limits as to her food consumption. By doing so, the impact is really quite small. In her opinion, enjoying the end-of-year celebrations doesn’t mean the insulin has to flow!

As for Bruno, he adapts. More frequent blood glucose level checks, a few more boluses than usual, and that’s it! The next day, business as usual (or nearly).

This is also the method chosen by some parents, such as Alix, who manages the Type 1 diabetes of her child enjoying, quite innocently, the presents round the Christmas tree. Connected technologies are extremely helpful in allowing regular checks while going ahead with the unwrapping of presents. ?

We can’t say it enough: there is no right or wrong way. What matters is to find your way, the way that allows you to have a good time and enjoy the end-of-year celebrations.

Try not to step up the pressure. Such meals only account, in general, for a few days a year. So even if your blood glucose levels rise during that time, everything should return to normal within a few days! 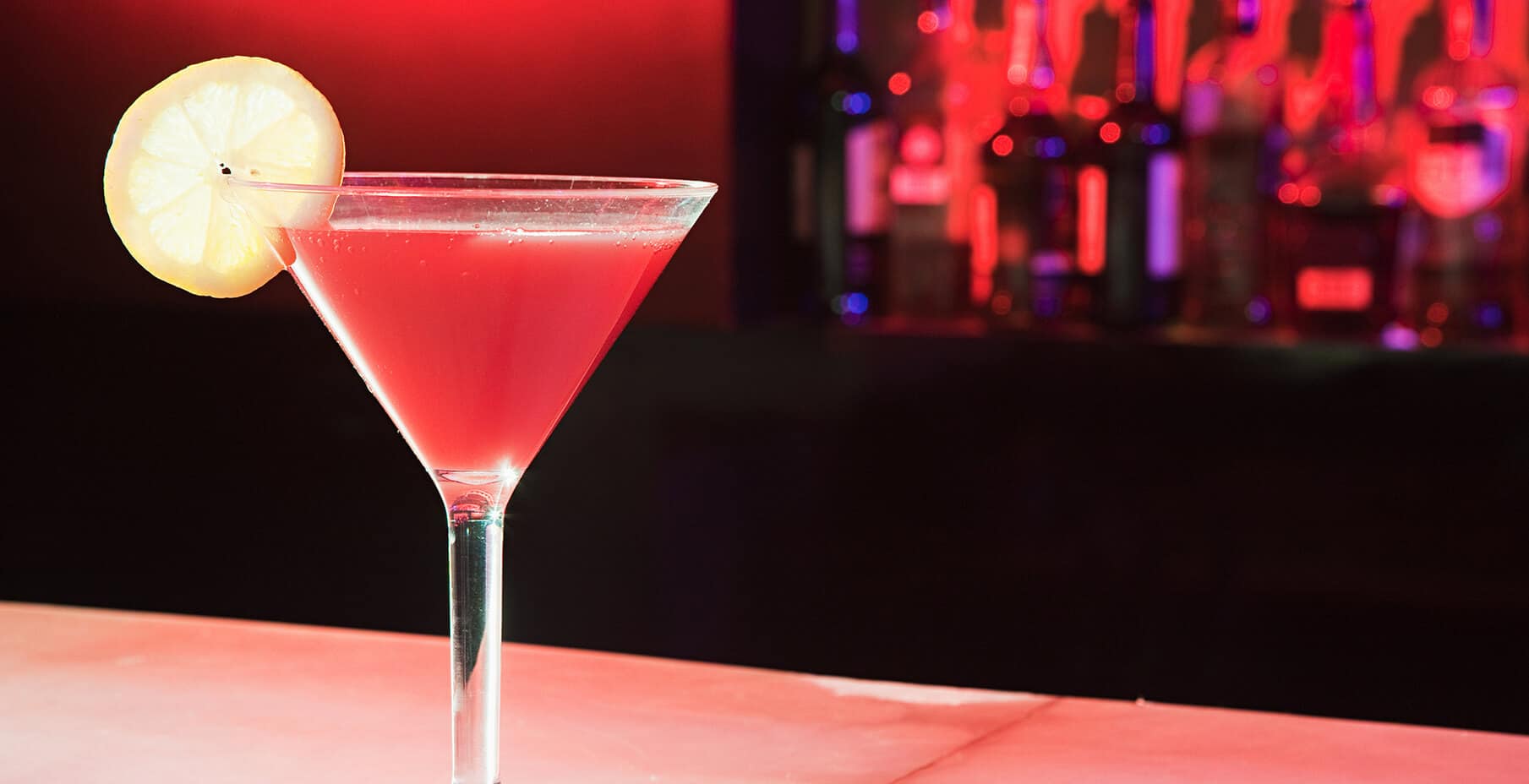