Type 1 diabetes is an autoimmune disease in which the immune system destroys the pancreatic cells that make insulin. Autoimmune diseases are linked together by a certain genetic predisposition to produce antibodies that attack certain organs in particular. Therefore, it is not unusual for Type 1 diabetes to be accompanied by other conditions.

Autoimmune thyroid disease is the condition most commonly associated with Type 1 diabetes, but it is also the least serious and the easiest to treat.

Autoimmune thyroiditis is found in 13 to 23% of people with Type 1 diabetes1, and the risk increases with age. According to studies, almost 40% of women may test positive for autoantibodies (used for diagnosis)2.

Today, a diagnosis of Hashimoto’s disease is rarely made during a phase of major hypothyroidism as it was in the past, based on classic symptoms such as dry skin, pallor, increased sensitivity to cold and, in the youngest patients, insufficient weight gain, accompanied by a period of hypothyroidism led to   a diagnosis of Hashimoto’s disease  Nowadays, the diagnosis is usually made by routine screening of TSH (Thyroid Stimulating Hormone) levels, which are high in the event of an underactive thyroid gland. Screening is recommended following a diagnosis of Type 1 diabetes, and every 1 or 2 years thereafter if any symptoms develop suggesting that the thyroid gland may not be working properly.

Celiac disease is an autoimmune inflammatory disease of the gut, directly triggered by gluten. A person with Type 1 diabetes is three times more likely to have celiac disease1. Again, the condition is diagnosed by testing for specific autoantibodies. The classic symptoms include bloating, abdominal pain, diarrhea or constipation, fatigue or anemia. However, celiac disease can sometimes be silent and have no symptoms at all. Celiac disease is a lifelong condition. The only treatment is a gluten-free diet, which completely eliminates symptoms and restores healthy gut function.

However, a gluten-free diet should not be begun before the diagnosis is confirmed. Monitoring by healthcare professionals is essential too. They will make sure the diabetes is properly controlled and ensure dietary advice is provided by a dietitian or nutritionist. Sticking to a gluten-free diet can be challenging.

Addison’s disease is an autoimmune disease that is also known as adrenal insufficiency. With this disease, antibodies attack the adrenal glands located just under the kidneys. This results in the insufficient secretion of essential hormones, such as cortisone. Treatment therefore involves replacing natural cortisone with medication. Autoimmune adrenal insufficiency or Addison’s disease is rare, found in only 1% of people with Type 1 diabetes1. However, that is 3 to 5 times higher than in the population as a whole.

Unexplained excessive fatigue, spontaneous abnormal tanning of the skin and repeated, sometimes severe, hypoglycemic episodes are warning signs. People with Type 1 diabeties with any of these symptoms should consult a healthcare professional as soon as possible to undergo an examination and additional tests. The Celiac Disease Foundation has more resources available3.

People with Type 1 diabeties are at a higher risk of developing autoimmune gastritis. The condition destroys the gastric cells that secrete hydrochloric acid and intrinsic factor (which enables the body to absorb vitamin B12). This causes a vitamin B12 deficiency, which in turn leads to pernicious anemia or Biermer’s disease (very easily treated by a monthly vitamin B12 injection).

Lupus is a rare autoimmune disease that is usually manifested as skin lesions and joint pain but can also affect other organs, such as the heart, brain or kidneys. Lupus often starts with skin symptoms. The most characteristic sign is the development of inflamed, red patches on the face. Lupus is sometimes difficult to diagnose due to its very non-specific symptoms (fever, fatigue, joint pains, aching muscles, etc.). If in doubt, it is essential to consult a doctor.

Psoriasis is a common autoimmune disease. 9% of people with Type 1 diabetes suffer from the condition4. It is caused by the skin cells renewing themselves much more rapidly than is normal (in 1 week instead of the usual 28 days) and it predominantly affects the elbows, knees and scalp. Psoriasis causes itchy, red patches on the skin.

In vitiligo, the melanocytes that give the skin its pigment are weakened as a result of autoimmune inflammation, causing discoloration of the skin.

Myasthenia gravis is a rare neuromuscular autoimmune disease. It is characterized by muscle weakness and rapid fatigue.

Rheumatoid arthritis is the most common chronic inflammatory rheumatic disease. The condition is linked to an immune system defect, triggering inflammation of the joints, which causes pain and variable degrees of disability.

Juvenile chronic arthritis is an umbrella term for several inflammatory joint diseases, all with an onset before 16 years of age.

Sarcoidosis is an autoimmune disease that can affect numerous organs. It most often involves the lungs and lymph nodes. The cause is unknown but it is probably triggered by an excessive reaction of the immune system.

Type 1 diabetes often occurs in people genetically predisposed to autoimmune diseases. It is important to stress that most people with Type 1 diabeties will not develop any other conditions. However, it is useful to be aware of them to ensure early diagnosis, in particular when the very first symptoms appear, or even at the first biological signs. 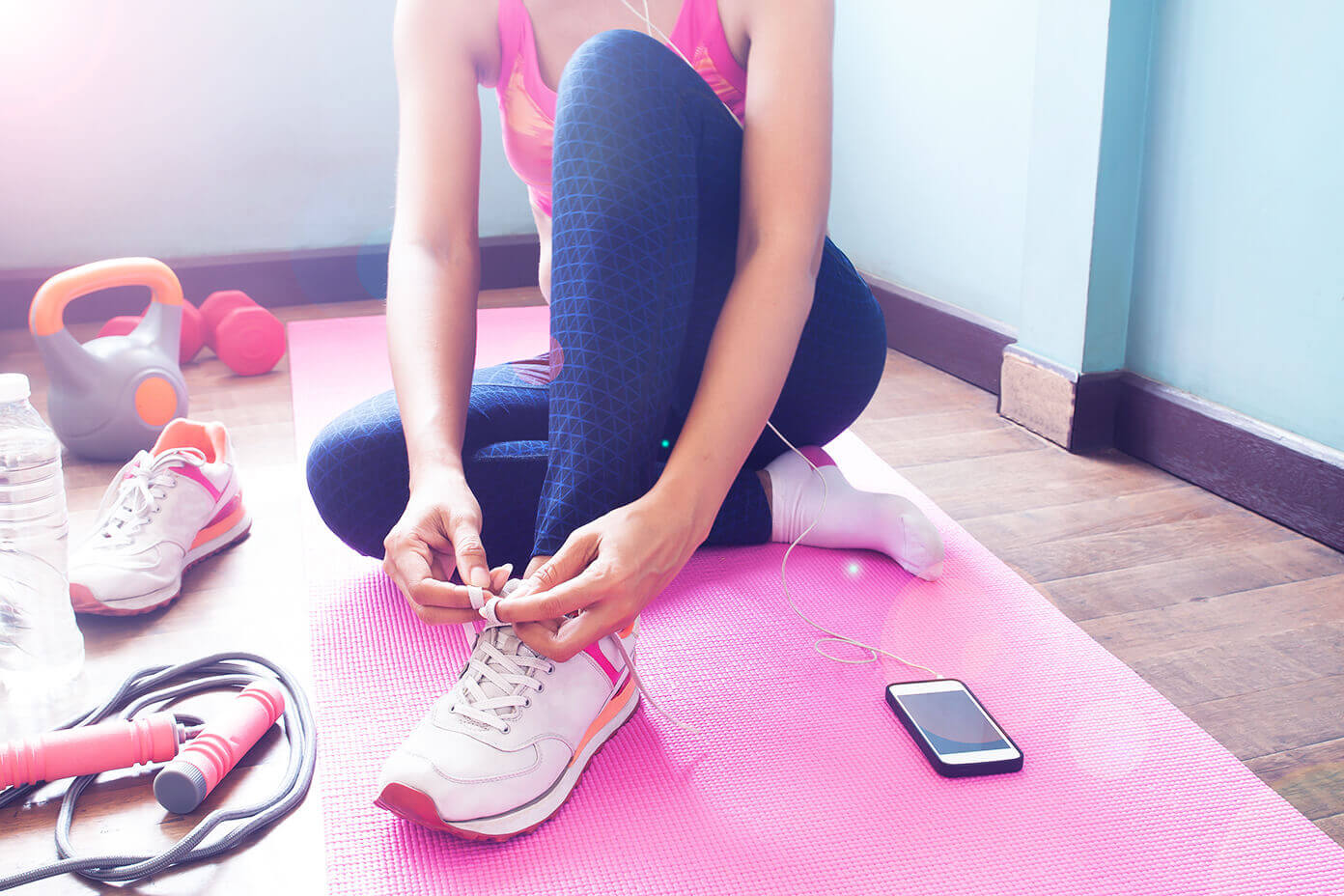 A few ideas for optimizing your time in quarantine.

An overview of different movies that talk about T1D.