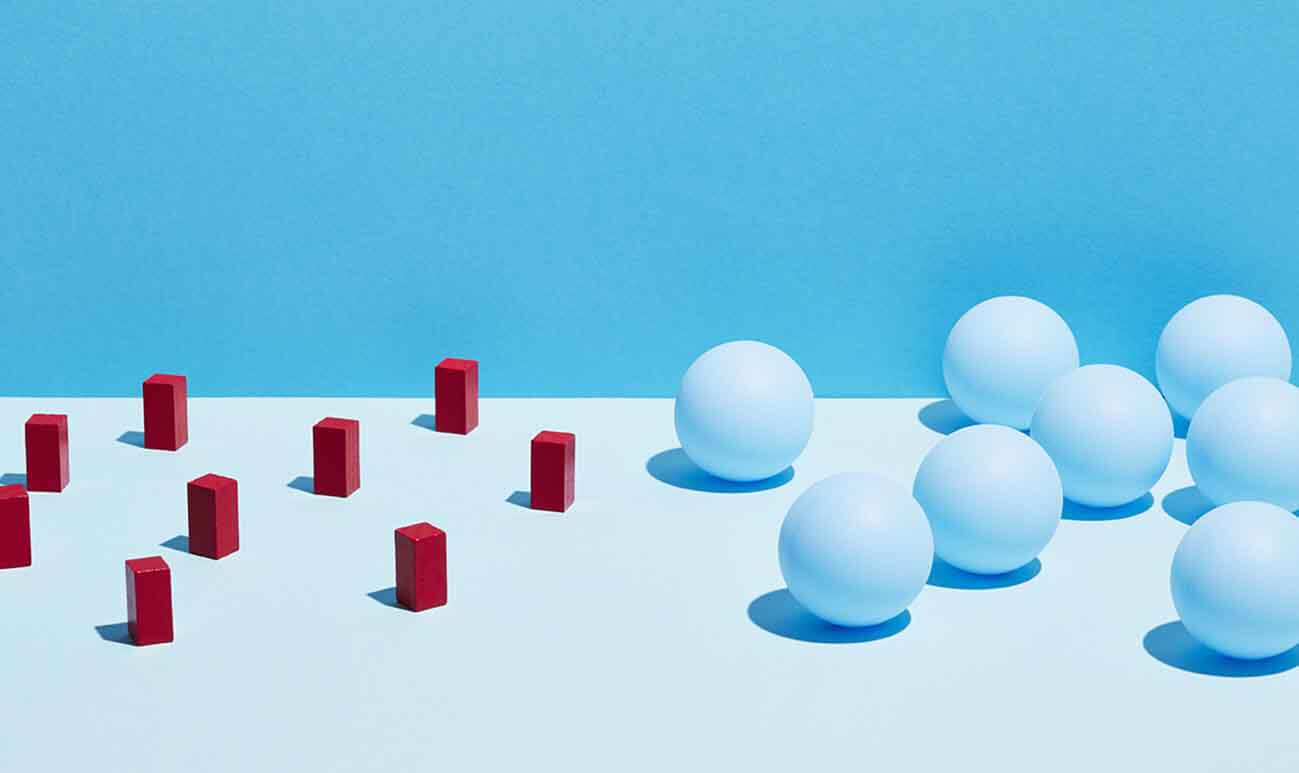 The Differences Between Type 1 Diabetes And Type 2

Type 1 diabetes, which accounts for 5 to 10% of cases of diabetes, is an autoimmune disease, where the pancreas fails as a result of an autoantibody attack. Thus, even though the cause of Type 1 diabetes is still unknown, we do know that it is unrelated to a patient’s lifestyle. The disease often develops suddenly, from a young age, and requires immediate insulin treatment. This is why we also refer to it as insulin-dependent diabetes. However, diagnostic advances have shown us that it is not always that simple. For example, obese children are often misdiagnosed with Type 2 diabetes, even though it is sometimes actually Type 1.

Type 2 diabetes, which accounts for 90% of cases of diabetes, is caused by a decrease in insulin sensitivity associated with a dysfunction of the pancreatic beta cells responsible for secreting insulin. T2D often begins after the age of 40, has a strong genetic component and is traditionally considered to be linked to an unhealthy lifestyle. Even though obesity, diet and lack of physical inactivity are risk factors, the causes of T2D cannot be summed up in terms of lifestyle alone.

We must be cautious about this statement and not place blame on patients. In fact, the diet of these people at the time they are diagnosed with diabetes are not any different from that of non-diabetic subjects of the same age. Put simply, these people “do not tolerate”, for genetic reasons, our typically fatty diets with large portions. As a result, they gain weight more easily than others, and are at greater risk of developing diabetes. Not only should they reduce their caloric intake, but they should also be more active – which is not always easy at the age when Type 2 diabetes occurs.

Not An Obvious Diagnosis

Conversely, another form of Type 1 diabetes in adults may initially present itself as genuine Type 2 diabetes where oral medications are a sufficient treatment. However, the patient will eventually need insulin therapy and test positive for autoantibodies. It is called  “Latent autoimmune diabetes in adults” or LADA, whose onset can be misleading.

The therapeutic approach is therefore also different. Type 1 diabetes requires daily insulin injections based on blood sugar levels at the time of diagnosis to replace the action of the deficient pancreas.

Type 2 diabetes is defined by insulin resistance. The doctor may initially recommend lifestyle changes, which may be sufficient at first, but will most likely subsequently prescribe oral medications. We sometimes call this NIDD or non-insulin-dependent diabetes.

Potential complications are similar with Type 1 and Type 2 diabetes. Prolonged hyperglycemia will have damaging effects on the arteries, along with renal, cardiovascular or vision damage. Patients with Type 1 diabetes are exposed younger to diabetes complications.

Whereas patients with Type 2 diabetes are often older, and less aware of the risks of physical inactivity and obesity, which are added to high blood sugar levels. But, regardless of the Type of diabetes, good blood sugar control with good follow-up will delay or even prevent complications.