Contact
Rock Your Diabetes/Blogs/Stéphanie's Blog/Testimonial: my teen with T1D had an episode of severe hypoglycemia

Testimonial: my teen with T1D had an episode of severe hypoglycemia

My 13-year-old daughter was diagnosed with type 1 diabetes in 2017. She’s been on an insulin pump for three years. Type 1 diabetes and adolescence don’t always mix. There are ups and downs, periods of slacking off, of not understanding, where living with T1D is a heavy burden and being independent is complicated…

My daughter went to her father’s house for a vacation. So far so good…

My daughter went to spend half of the school break at her father’s house. As a person with T1D myself, I am used to dealing with her diabetes on a daily basis, and I am always slightly anxious and feel a little tug on my heartstrings when I let her go.

One morning I got a call from her father, who was panicking. Between two sobs, he explained to me that our daughter was on the floor beside her bed, unconscious and bleeding. He called 911.

The first thing to do when a child with Type 1 diabetes collapses is to check her blood sugar.

Her father told me that the continuous glucose monitor read 1.28. On the face of it, the blood sugar level was normal, and this suggested that her fainting could be due to something else!

I quickly set off to meet them. It took forever to get there… long minutes where every possibility went through my head.

When I arrived at the scene, the firefighters and paramedics were there.

My daughter was sitting in a wheelchair. Her eyes were dilated, she was staring blankly off into space, vomiting… but she was breathing and conscious!

The doctor told me that she was unconscious, had convulsions with tongue biting and said that her blood sugar was normal.

He then raised the possibility of a neurological disorder.

I immediately thought of a tumor or an epileptic seizure… I thought to myself “This is terrible. For pity’s sake, not that too!”

Admitted to the hospital and cared for by medical professionals

My daughter was confused all the way to the hospital. She vomited and went back to sleep.

At this point, everything was consistent with the initial diagnosis.

Once she was admitted to the hospital’s emergency room, the medical staff took her for a brain scan which, fortunately, turned out to be normal… No tumor, thank goodness!

We were reassured, but this also meant that the cause of the illness was still unknown and that we had to keep looking.

Things were finally beginning to calm down. After the initial panic, I gradually regained my senses and was able to think again.

The diagnosis was clear: severe hypoglycemia! What next?

I took my daughter’s blood glucose monitor to check the history and the curve over the last few hours.

And then I realized that it was severe hypoglycemia.

I noticed a sharp drop in her blood sugar around 3 am. Upon further investigation, I realized that a dose of insulin had been administered around 11 pm the night before, which was responsible for the drop in blood sugar four hours later.

She tried to get up, but in this state, she fell.

Her fall caused a surge of adrenaline, the stress hormone, which has the particularity of being hyperglycemic.

This explains why, when her father and then the paramedics checked her blood sugar, it was normal.

This story finally ended with her being hospitalized in the diabetes department.

It took my daughter a few days to recover. After receiving some therapeutic education, she picked up her life where she left off.

An illness in a person living with diabetes is never trivial and requires rapid, supervised management by medical professionals. One of the priorities is controlling blood sugar levels and investigating further to determine if diabetes is indeed the cause, because even if the person is living with Type 1 diabetes, it is not always responsible for everything! ? 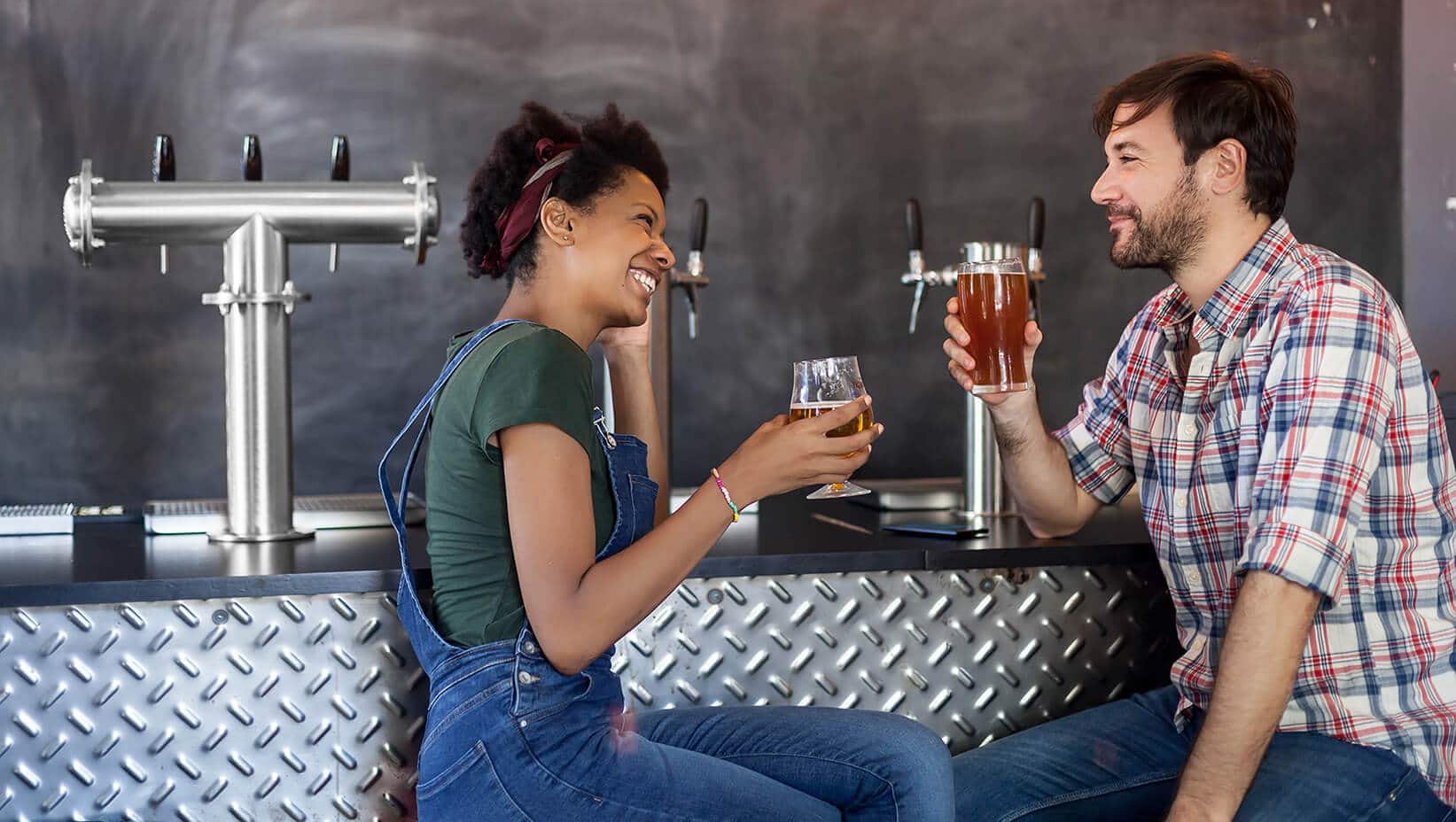 How To Bring Up (Or Not) Your Diabetes On A First Date?

Diabetes And Carnival: How Do You Celebrate Without Putting Yourself in Danger?

I Have Type 1 Diabetes, And So Does My Child