Contact
Rock Your Diabetes/Lifestyle/Travel/Whether on a short-haul or a long-haul trip, you can fly with diabetes

Whether on a short-haul or a long-haul trip, you can fly with diabetes

Your bags are packed and you’re all set; now you’re headed to the airport to take off somewhere exciting and new. You’ve remembered your equipment and a current prescription, so now it’s time to think about how to deal with your type-1 diabetes during the flight. How to manage traveling across time zones

If you don’t change time zones or if you’re changing less than 3 hours, there’s (almost) nothing much to remember. You can take your fast-acting insulin injection or your bolus in your pump before in-flight meals and/or snacks. If you are using an insulin pen and take intermediate- or long-acting insulin, you can take your injection at the same time as you would at home.

This rule of thumb is the same for short-haul flights (like Paris > Helsinki) and long-haul flights (Paris > Cape Town) because mealtimes won’t change much compared to your usual times.

Rule number 1: during the flight, act based on your departure time, and only change the time on your watch and diabetes devices after you land. This rule applies no matter the treatment type (injection or pump).

If meals or snacks are served during the flight, calculate your fast-acting insulin dose as usual.

Follow the advice of your flight attendants! Set your bolus when they start serving in-flight meals and snacks. Remember that you don’t have to accept snacks every time. ?

You generally don’t need to change your basal insulin dose or the base flow on your pump during the flight. However, in some cases, switching to base flow temporarily may be useful, for example, to limit the risk of hypoglycemia after a long walk through the airport (temporarily reduce the base flow), or conversely, to counteract hyperglycemia between meals (temporarily increase the base flow).

If you are using an injection pen, the rule is the same as with fast-acting insulin. The question then arises for short-acting (and possibly intermediate-acting) insulin.

If you’re traveling east, such as London > Tokyo

Your day will shorten as you travel. If you take your slow-acting insulin injection at the same time, there will be less than 24 hours between the two injections.

If you’re traveling west, such as Berlin > Los Angeles

Traveling this direction, your day will lengthen. If you choose to take your long-acting insulin injection at a set time, there will be more than 24 hours between the two injections. In this case, adjust your short-acting insulin on the first day, then keep the same rhythm as usual, that is, adapt to local time.

Managing nervousness and pressure about the flight

Are you thrilled with the idea of arriving at your destination on a vacation you booked months ago? Are you nervous about the takeoff, being up in the air, and then the landing? Well, the worst enemy of insulin is adrenalin, which may well make an appearance during your trip. Remember, adrenalin causes hyperglycemia. So check your blood sugar before boarding and of course, adjust as necessary.

On short flights (under 3 hours), check your blood sugar if you’re not feeling confident or if you don’t feel well.

On medium and long-haul flights, of course, check your blood sugar before and after every meal and snack. Don’t be afraid to check several times if you have any doubts.

On the other hand, stress may use up more energy and you’ll go hypoglycemic. As for snacks to manage blood sugar levels, remember that cabin luggage contents are restricted. Forget about juice boxes – they’ll be taken away at security. Instead, opt for solid foods that don’t take up much space: a few sugar cubes or a granola bar. You can also take advantage of duty-free shopping and buy some sweet treats that will do the job if you have low blood sugar during the flight?! Don’t forget that flight attendants are there throughout the flight. If you’re having trouble, they can find something to give you to return to normal blood sugar levels.

If you are using an insulin pump, make sure you won’t have to refill it during the flight: pressure from changing altitudes may make it difficult to correctly refill the cartridge. But this won’t affect pens – you won’t see any difference!

Don’t be afraid to talk to your doctor or other health professional about traveling by plane; they can explain how to handle your insulin dosage in-flight.

Enjoy your flight and bon voyage!

Type 1 Diabetes: 10 Things You Don’t Want To Hear During Christmas Dinner (Or Any Other Family Meal)

Extreme Sports And Diabetes: How To Have A Safe Adventure 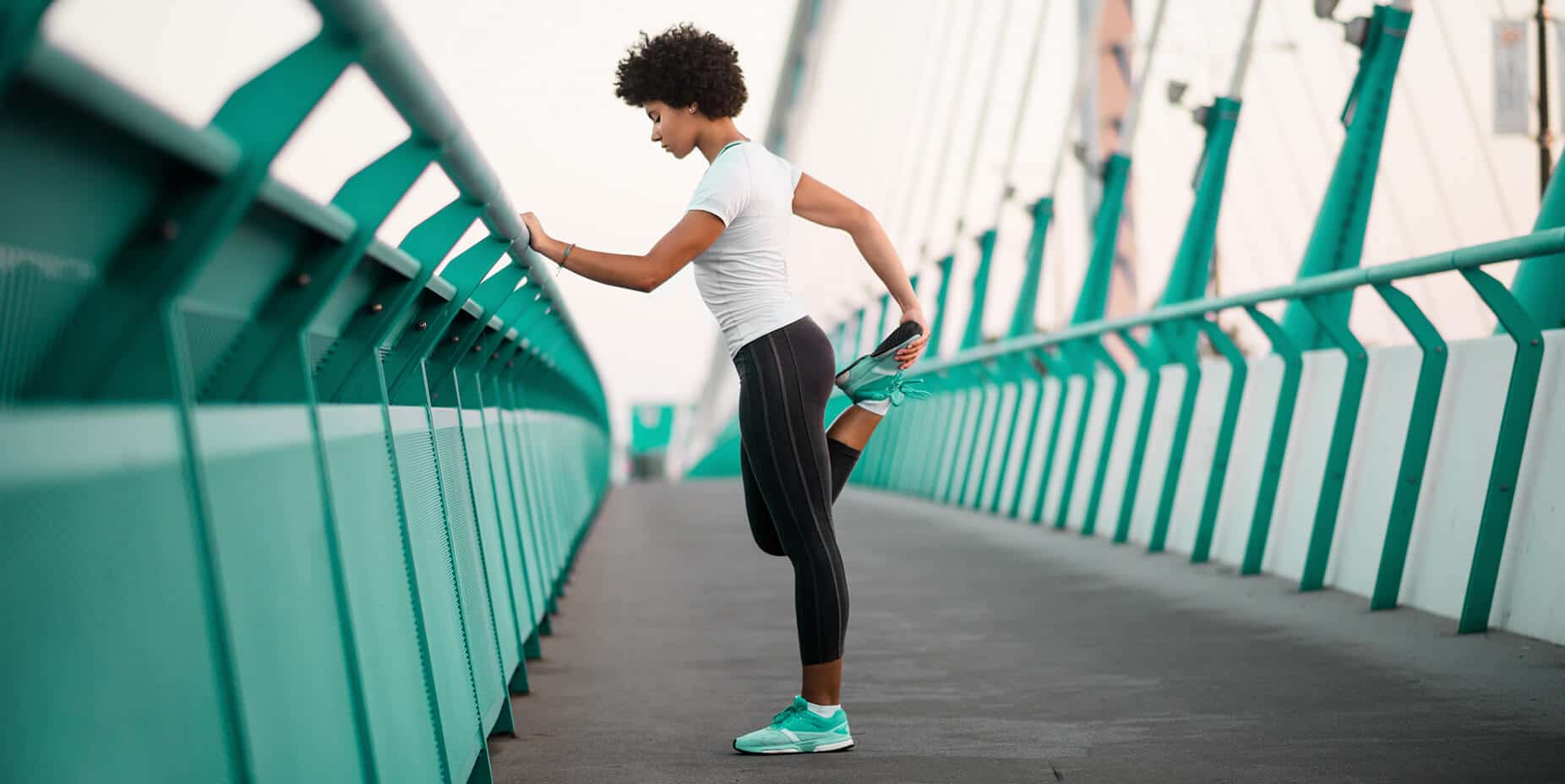 Type 1 Diabetes And Running: Start At Your Own Pace

Have you heard of “chaffles”?

Overview of the blood tests to prevent diabetes complications

Diabetes is a special connection that can bring you closer...