Contact
Rock your diabetes/Food/Type 1 diabetes: what factors may cause excess weight and/or weight gain?

Type 1 diabetes: what factors may cause excess weight and/or weight gain?

Obesity is a breeding ground for other diseases and increases the risk of developing metabolic conditions (diabetes, excessive body fat, or uric acid in your blood (gout)), cardiovascular conditions (high blood pressure, chest infections, heart attacks, strokes), joint issues (pain, arthritis), and even respiratory diseases. Being overweight also has a psychological impact. In some people, it can have a negative effect on their self-esteem and their moods, and can cause social difficulties, such as the challenges created by the stigmatization of being overweight, which in turn leads to isolation.

Prevalence and evolution of excess weight

In the general population

A study conducted by the National Health and Nutrition Examination Survey (NHANES) estimates that 42.5% of adults aged 20 and over in the US have obesity, including 9.0% with severe obesity, and another 31.1% are overweight1.

Children are also affected. According to an international report published in 2013, in kids aged 11 years, the highest percentage of overweight cases were found in Greece (33%), Portugal (32%), Ireland (30%), and Spain (30%); the countries with the lowest percentages were the Netherlands (13%) and Switzerland (11%)2.

The NHANES1 study shows that:

In people living with Type 1 diabetes

The prevalence of obesity has increased during recent decades. As in the general population, obesity affects between 2.8% and 37.1% of people living with T1D, across their lifetime3.

The issue of being overweight and/or weight gain can arise from childhood. Hence, a study carried out in 2015 in two European countries (Germany and Austria) and in the United States on children and teenagers (aged from 2 to 18 years) living with Type 1 diabetes revealed that 24% of them were overweight, while 15% of them were obese4,5.

Does Type 1 diabetes affect your weight? If yes, how?

A broad DCCT (Diabetes Control and Complications Trial) study conducted in the United States, with a population of people living with Type 1 diabetes, established that intensive insulin-based treatments (pump or at least three insulin injections per day, with a view to returning blood sugar levels to a normal range) which allowed for better control over blood sugar levels, had also caused an average weight gain of 4.8 kg compared with traditional treatments (a maximum of two insulin injections per day and broader blood sugar targets). However, this excess weight wasn’t uniform across the population. It was time-limited (mainly to the first year) and was particularly linked with the improvement of the initial glycemic control. The study concluded that the higher the blood sugar levels at the start of the intensive treatment, the more weight gained by the subjects6.

Type 1 diabetes: what factors can cause being overweight and/or gaining weight?

Stabilizing previously unbalanced diabetes can cause weight gain due to the sudden end of glycosuria (glucose leaking into blood) caused by the reduced blood sugar levels. Once the diabetes has been stabilized, the calories that used to be eliminated through urine stay in the body and contribute to the overall calorie intake7.

Once treatment has been optimized, it is possible that hypoglycemia occurs less often. These low blood sugar levels are corrected by consuming quick-release sugars, and therefore calories, sometimes in large quantities.

The DCCT revealed that, over one year, individuals who had experienced at least one severe case of hypoglycemia gained an average of 7 kg of weight8.

Please note: severe hypoglycemia affects a large proportion of people living with Type 1 diabetes. Of course, they are less frequent today thanks to the development and optimization of new therapeutic solutions.

Tendency to adopt a sedentary lifestyle

The fear of low blood sugar levels while exercising or enjoying physical activities can also lead to people living with Type 1 diabetes not being active, therefore increasing the likelihood of weight gain9.

The hormone insulin also has a metabolic effect which, in proportion to the dosage, stimulates fat production and storage (anabolism). It also increases leptin levels in the bloodstream, which also has a correlation with weight gain. It has been demonstrated that patients with higher leptin levels gained the most weight10.

Does the method used to adapt your insulin dosage affect your weight? Taking into account the quantity of carbohydrates consumed (or counting carbohydrates) now acts as a baseline for determining the dose of insulin to be administered. This doesn’t appear to cause weight gain in either kids or adults11. However, a rich diet without structure will contribute to it.

Eating disorders, particularly in teens, can also cause weight gain. Bulimia or binge-eating were 1% to 2% more common in people living with Type 1 diabetes, and unspecified eating disorder numbers were 4% to 8% higher than in the general population12.

In some cases, and particularly in young women, a healthcare professional may notice excessive concerns regarding their appearance, weight, and food, an excessive need to control these elements, severe anxiety caused by a desire for perfection, and fluctuating weight.   « diabulimia » (diaboulimie) is a particular eating disorder. It is a combination of binge eating, and voluntary omission of insulin to control weight13,14.

This is what we call “comfort eating” or “emotional eating”… Sometimes, when people are going through stressful times or experiencing anxiety, they turn to food and eating as a source of comfort. Comfort eating tends to involve food products that are high in fats and sugars. If this additional caloric intake, which can be high, isn’t spent, it will be stored by the body, potentially leading to weight gain.

Diabetes and cocktails: with or without alcohol?

Enjoy this treat without worrying too much! 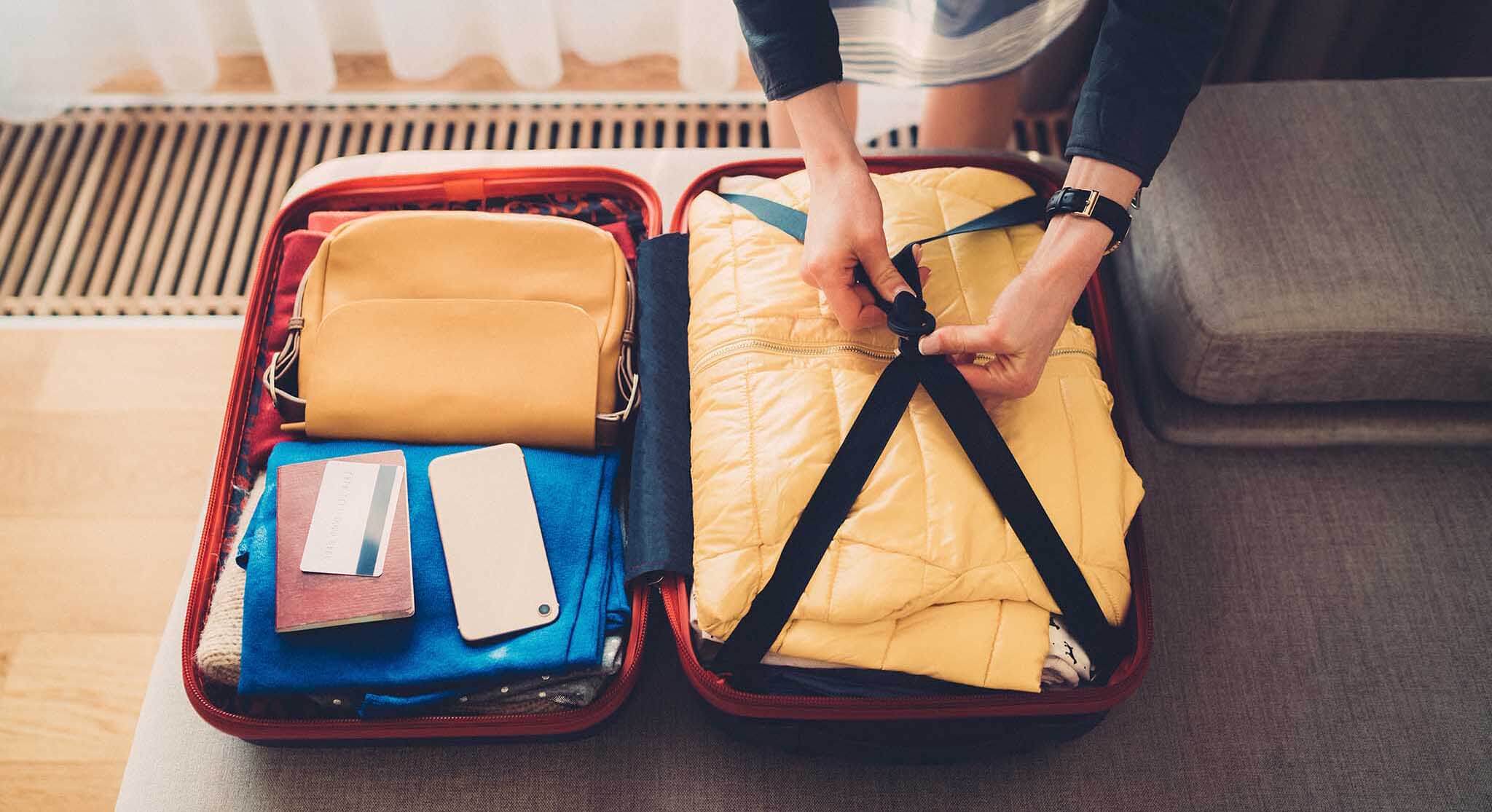 Our checklist to get prepared for your trip.