All types of alcohol are produced using the same basic process: the fermentation of sugar, such as glucose or fructose found in fruits, grains or root vegetables. So whether the alcohol is made from ash leaves, potatoes or corn, the ethanol or ethyl alcohol molecule is exactly the same, and has the same effects on the body. It is the liver that will eliminate the consumed alcohol using a series of enzymes to convert the ethanol into various substances that are then excreted by the body.

The effects of alcohol on blood sugar

Alcohol, which very often has a high sugar content (1 gram of alcohol = 7 kcal), can trigger a hypoglycemic episode. In addition to getting rid of toxins (including alcohol), the liver is the organ that stores the most glucose in the body, in the form of glycogen, which it releases when we are fasting (have an empty stomach). But the liver is not capable of detoxifying the blood and releasing glucose at the same time. So alcohol reduces the release of glucose into the blood by the liver, thereby inhibiting gluconeogenesis (the production of glucose). This leads to a high risk of hypoglycemia and, if the alcohol is combined with insulin, it is even more dangerous..

Another important factor: Alcohol can mask the symptoms of hypoglycemia in the brain. As a result, the person with diabetes may be much slower to eat carbs to correct the hypoglycemic episode or may not even react at all if he/she has not noticed. This can cause the episode to be even more serious. That’s why it’s so important to always eat some carbs at the same time as drinking alcohol, when having pre-dinner drinks with friends, for example, and to only take your insulin when you start the actual meal, when the carbohydrates arrive.

Usually, the body is capable of secreting counter-regulatory hormones when a hypoglycemic episode occurs. These hormones will enable the body to release glucose: they are glucose-raising hormones (like adrenaline). The most important one is glucagon. Like insulin, this hormone is released by the pancreas. Glucagon mainly acts on the liver and, to a lesser extent, the fat and muscle cells, which are other energy stores.

Glucagon is an emergency treatment in the event of a “hypo”. It very rapidly mobilizes glycogen in the liver, releasing it into the bloodstream in the form of glucose to raise blood sugar levels again. But in alcohol-related hypoglycemia, the action of glucagon on the liver is reduced.

What should you do?

When you know the effects of alcohol, it’s easier to prevent these complications. In addition to checking your blood sugar more often, it’s important to never drink alcohol on an empty stomach.

People with diabetes can still drink alcohol in moderation. But, in addition to following the same guidelines as the population as a whole, people with type 1 diabetes have to be especially careful and take some simple precautions so they can enjoy a drink without worrying.

What are the links between Type 1 diabetes and fatigue? 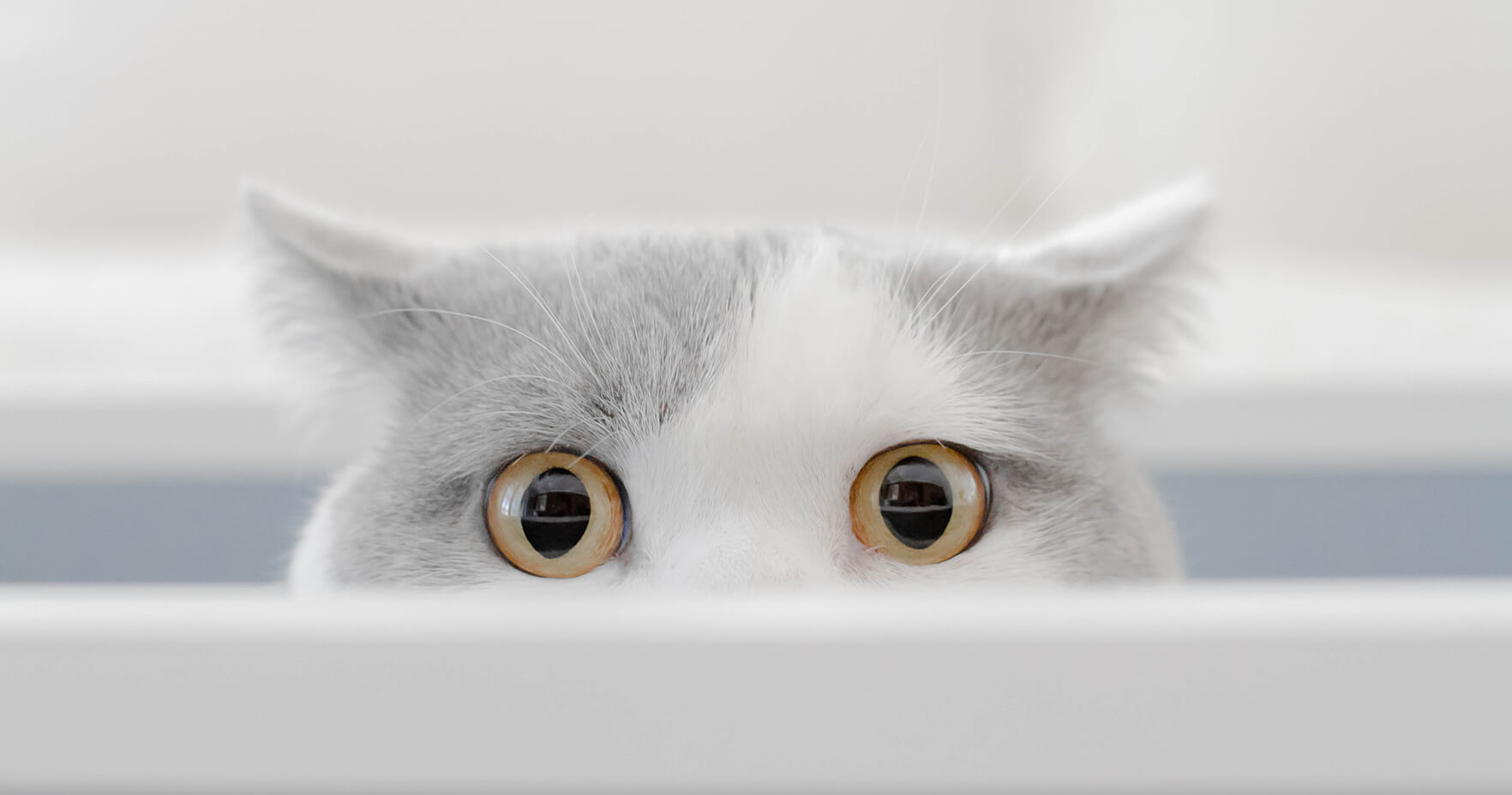 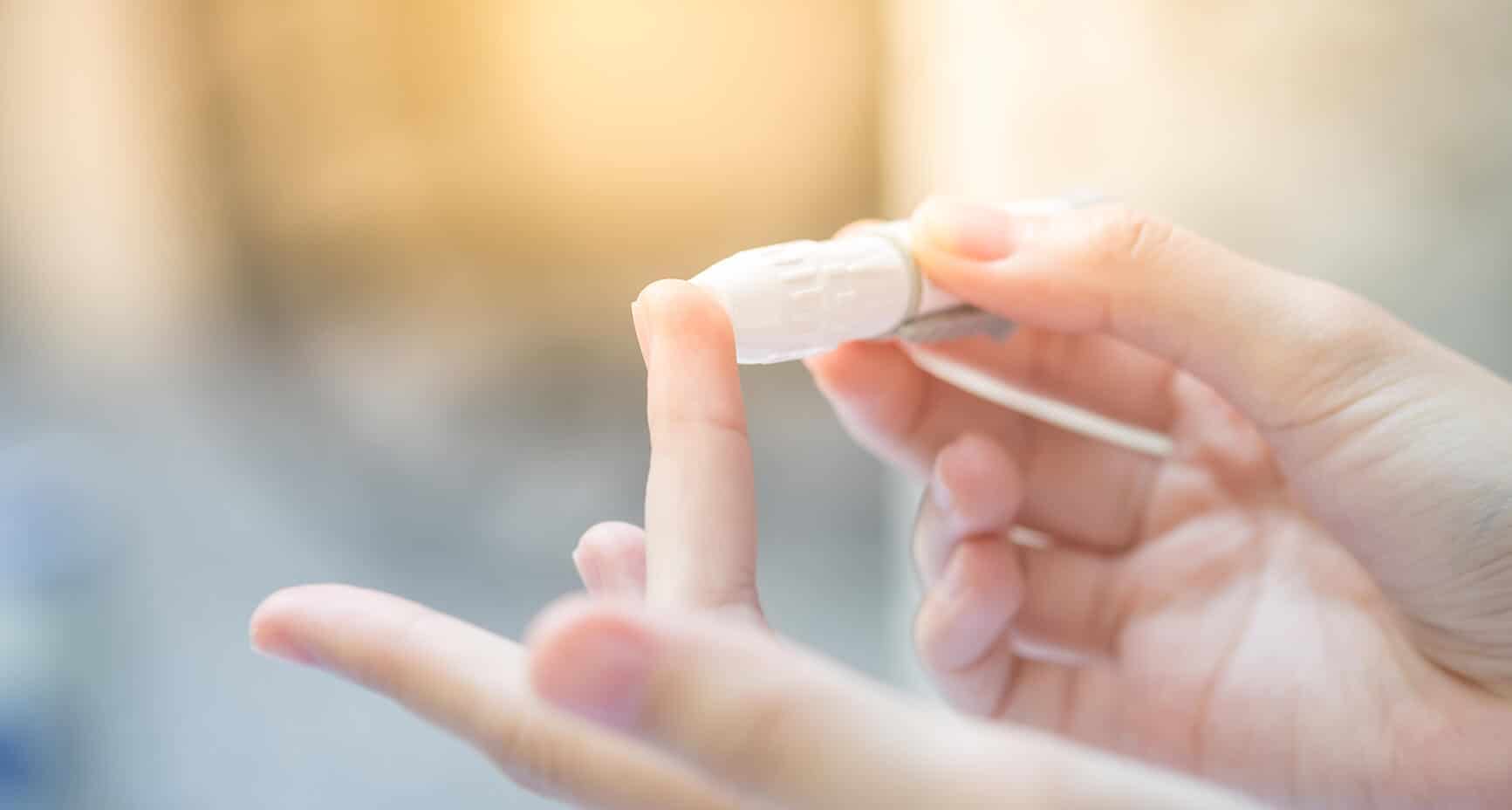 How important are blood sugar levels in Type 1 diabetes? 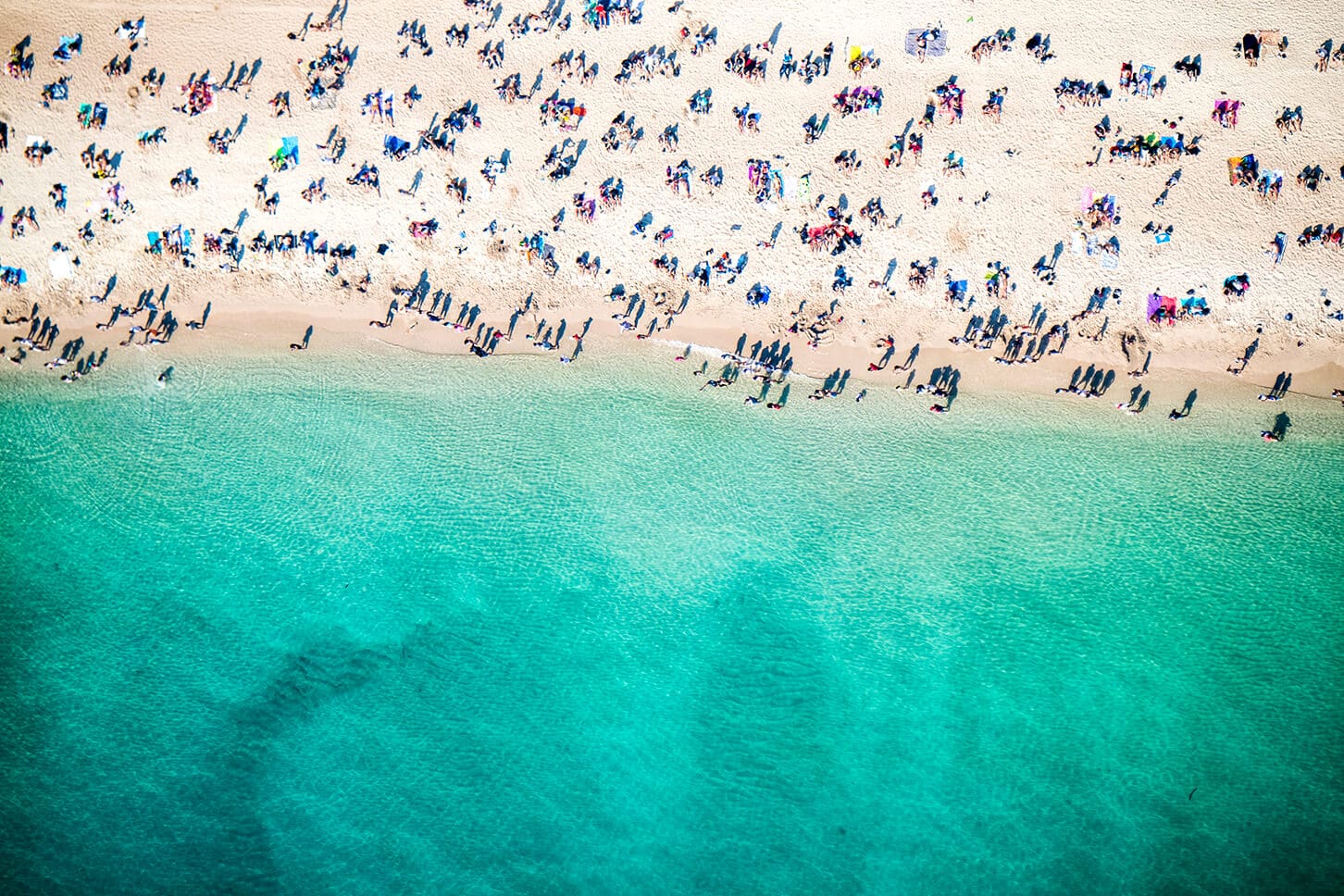 Discover her state of mind and her passion for travel

Login
The legislation may be different from one country to another, we invite you to consult our site in your country of residence to benefit from all the updated information with the offer that you can offer.
Continue
We use cookies to offer you a quality user experience as well as analyze traffic and measure campaigns performance. By clicking on "Accept" or using our site, you accept the use of cookies under the conditions provided by our privacy policy.AcceptManage cookies